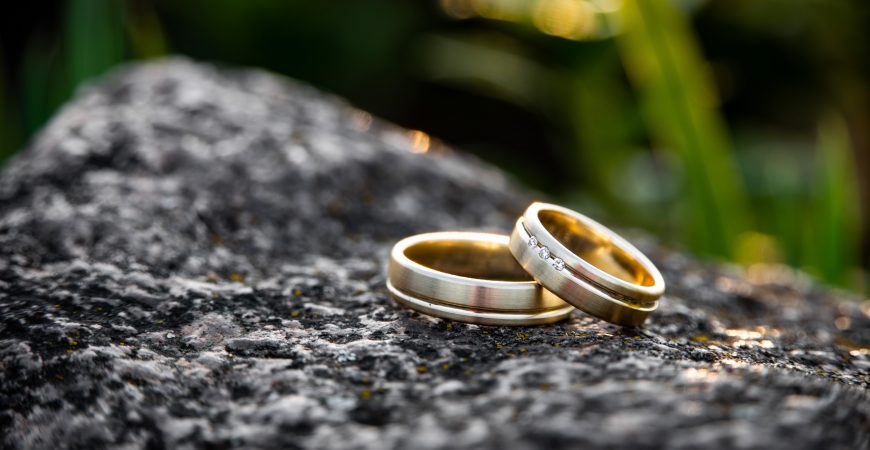 You may have seen in the news that the price of palladium has been consistently going up in the last few years, and even more so in recent weeks. We thought this would be a good time to tell you a little more about the metal, why this rise in cost is important and what it means for your jewellery.

1. Palladium is a lovely bright white metal which shares many characteristics, including colour, with platinum. If you wanted the same crisp white colour in white gold, it would have to be rhodium plated multiple times in its lifetime, but of course since palladium is this colour all the way through, the bright hue won’t change.

2. It is valued for its strength, resistance to scratching, and its light weight. A palladium wedding ring will weigh 40% less than an identical ring in platinum which means it is great for large men’s wedding rings and earrings which would be heavier and potentially more uncomfortable for some people if made in platinum.

3. The name for palladium comes from the Grecian goddess ‘Pallas Athena’ and the traditional fineness symbol that can be part of the hallmark shows her wearing her helm. Many people love the idea of having the goddess of wisdom and war represented in their jewellery, offering strength and counsel when it is most needed.

4. The hallmark for palladium was introduced back in 2010, although many jewellers were scared to work with the metal because they hadn’t used it previously. As a result, even today it doesn’t get seen as frequently on the high street as white gold or platinum. We have been working with palladium for almost 14 years and have developed lots of expertise with the unusual metal. Our goldsmith Will’s ‘masterpiece’ won a gold medal at the GCDA awards, partly because the exceptional finish achieved on the palladium was better than the judges had ever seen!

5. For those with sensitive skin, palladium is hypoallergenic and shouldn’t cause irritation. We have heard reports that some people who are allergic to nickel may also be sensitive to palladium, however we haven’t experienced any cases of this with our customers. We’ve found that any reaction has come from liquid soap trapped behind the ring and not the ring itself.

6. It is predominantly mined in South Africa and Russia, and is mostly used in the automotive industry, with more than 80& going towards the manufacture of catalytic converters.

7. Generally, palladium is mined as a by-product of platinum and nickel which makes it an interesting ethical alternative as no new mining takes place.

8. When the hallmark for palladium was first introduced, it was significantly less expensive than it is now. The price of palladium has skyrocketed by almost 400% since 2016 and is now twice the price of gold and more than twice the the price of platinum. One of the main reasons for this is the increased demand for palladium by the car industry. More and more people are making the switch over to petrol cars which use palladium for the catalytic converters, compared to diesel cars which use platinum. There have been recent cases of cars being stolen to harvest the palladium in their catalytic converters!

9. Palladium is also used in 18ct white gold as one of the metals alloyed with the metal to give it its white colour. The changing price of palladium has had a significant knock on effect on the price of 18ct white gold too.

10. Anyone that has bought a palladium or 18ct white gold ring in the last 15 years or so will find that their insurance value will have gone up significantly, even if the piece is only a year old. Please check that you have an up to date valuation of your jewellery to ensure that you are properly covered should something unfortunate happen to your jewellery. 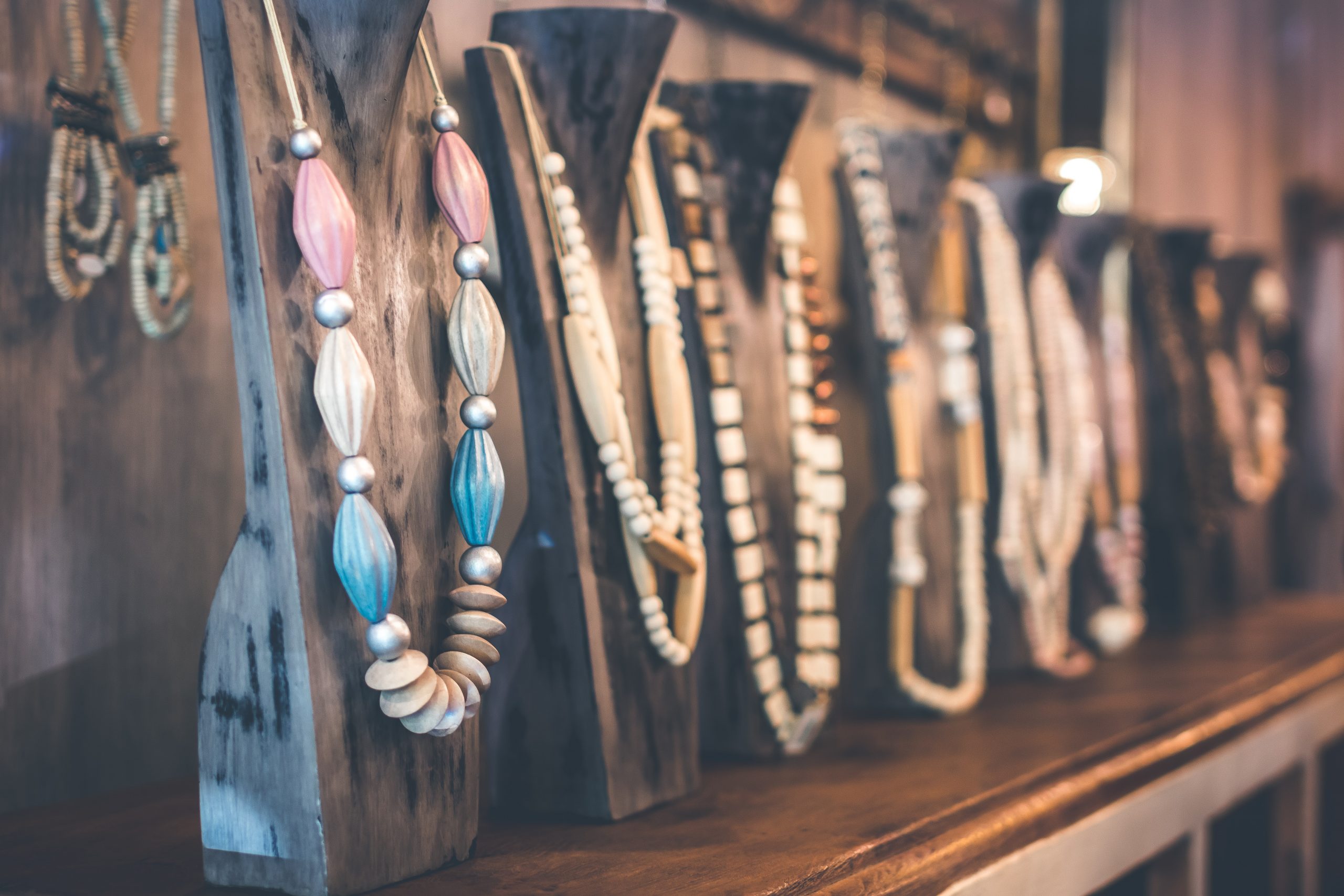 A ROYAL WAY TO CELEBRATE A NEW BABY